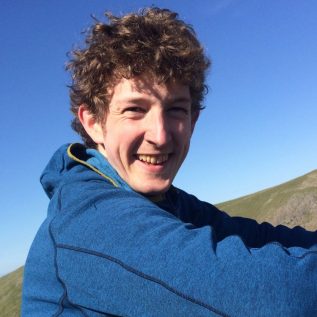 After completing a PhD (SAMS/University of Aberdeen) developing an unstructured grid lagrangian model to track porpoise carcases, he joined PML in 2016 to work on coastal and estuarine hydrodynamic modelling.

Here he has worked primarily on studying the local Tamar estuary to understand the mixing and processing of terrestrial carbon in the estuary. He has also worked on developing an operational implementation of this model.

In CACOON Mike will work as a co-investigator on setting up the high resolution FVCOM-ERSEM model of the Lena and Kolyma estuaries, including implementing the FVCOM sea ice component.