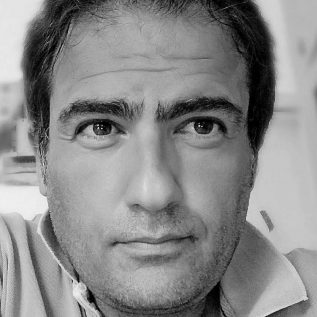 He started his career at the University of Bologna (Italy) working on the effect of heavy metals on phytoplankton in the framework of his master thesis in marine environmental science.

He started to use and develop biogeochemical models in his Ph.D (held in the 2005 at the University of Bologna) dealing with the dynamics of dissolved organic matter in the north Adriatic Sea.

Luca’s research is mainly devoted to the development of models representing physiological and biogeochemical processes across the planktonic food. More specifically, his activity mainly concerns the modelling of bacteria-DOM interactions, photo-protective and antioxidants compounds production, photo-acclimation and grazing.

Within the CACOON project, Luca will lead the development of the new DOM components of the ERSEM model.