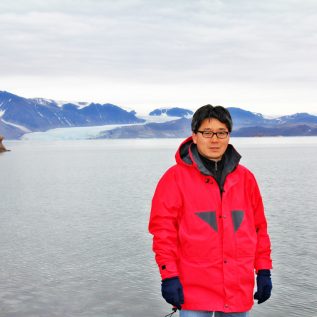 Zhiyong Xie has been working in the field of environment science and analytical chemistry since 2002. His research interests are focused on investigating legacy and emerging organic contaminants in different environmental matrices and biosphere.

With novel sampling and modern instrumental strategies, he is discovering the transport pathways for legacy and emerging organic contaminants in global ocean, and towards modeling their biogeochemical cycling in polar regions driven by human activities and climate changes.

He has participated 6 expedition cruises to the Arctic and Antarctic with German ice breaker R/V Polarstern and has been performing long-term atmospheric sampling station at German-France Arctic Research Base for monitoring emerging organic contaminants in the Arctic. He has published more than 80 articles in peer-reviewed journals, and he has an H-index of 35.

Zhiyong Xie is a co-investigator of EISPAC and he will focus on WP1: Contaminants in the Arctic: entry and fate in the sea ice system of the Marginal Ice Zone.