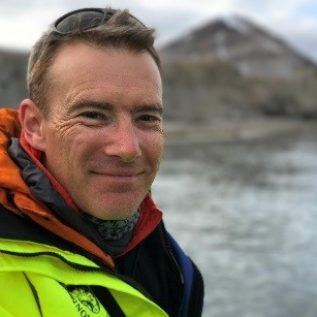 Henry is the Head of the NERC Arctic Office, whose role is to support UK-based researchers in the Arctic; provide advice to policy makers; and develop international scientific cooperation. He has been in the role since 2016, and prior to that was the Deputy Head of the Polar Regions Department in the Foreign, Commonwealth and Development Office.