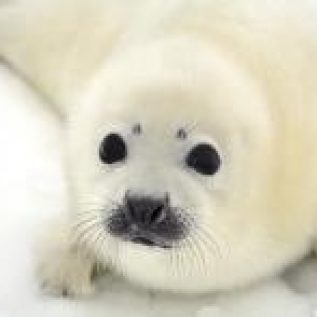 Global climate change has been recognized to lead to substantial changes in Arctic ecosystems. The Arctic is an important region for research on chemical stressors with respect to persistent organic pollutants (POPs) and chemicals of emerging concern (CEC). Sea ice is one of Arctic’s key habitat types and is sensitive to the warming that is occurring in the Arctic at a rate twice the global average.  It raises the question, whether the Arctic sea ice can be subject to extensive pollutant release under changing climate regimes, which may result in higher overall POP and CEC concentrations into environment and in the food web.

The present study aims to represent a significant step forward to understand the interaction between Arctic sea ice and contaminant dynamics and associated biological effects in the Arctic marine cryosphere. Furthermore, consideration of combined effects advances our understanding of impacts of contaminants as a consequence of environmentally realistic exposure scenarios for Arctic biota and food web.