The program was established in 2000 and the first phase from 2000 – 2008 coordinated novel measurements in novel places in order to produce a baseline freshwater flux budget for Arctic inflows and outflows. ASOF has been sponsored by 16 agencies and institutes in 7 countries in the past. Currently, AWI is supporting ASOF II.

The yearly ASOF meeting 2020 will take place in Reykjavik, Iceland, from 6 – 8 April 2020, kindly hosted by Héðinn Valdimarsson from the Marine and Freshwater Research Institute.

Attending from the Changing Arctic Ocean: 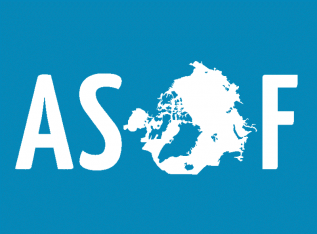