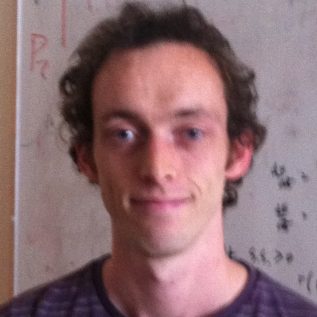 Aidan Hunter is a research associate at the University of Strathclyde, working within the DIAPOD project.

He will work with Coltrane, a trait-based mathematical model of Calanus copepods. The Coltrane model is driven by environmental data on temperature, chlorophyll concentrations and ice cover, and can be used to indicate which types of Calanus can sustain stable populations in a given environment. The overall aim is to combine Coltrane with physical oceanographic models of the Arctic ocean to predict how the changing environment, particularly diminishing ice cover, will influence the Calanus community on a pan-Arctic scale.

Aidan works with Coltrane on a smaller scale, using local data to fit the model to specific regions. Such sub-models will later be combined to form a trait-based pan-Arctic Calanus model.