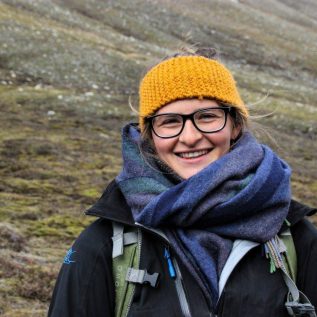 Nitrogen acts as a limiting factor for the primary productivity in the coastal Arctic. Understanding the link between dissolved nitrogen dynamics, including its origin and its pathway through Arctic rivers, and coastal primary productivity is critical to foresee upcoming changes in the Arctic. Getting a step closer to define source and fate of riverine nitrogen and its potential effect for primary productivity in Arctic coastal waters, could lead to better understanding of the nutrient load associated with permafrost thaw, and thus warming climate in arctic environments. The project additionally provides contributory material for the  CACOON project (Changing Arctic Carbon cycle in the cOastal Ocean Near-shore).

Major objective of the project