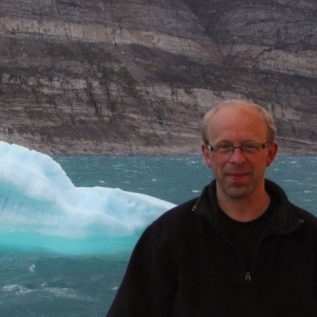 Martin Graeve has been a marine chemist and senior researcher at the Alfred Wegener Institute (AWI) since 2001. He is currently Head of the Marine Chemistry work group

He is specifically interested in the transfer of lipids and fatty acids between trophic levels. With experimental studies he aims at understanding the carbon turnover of lipids in marine zooplankton.

In the Diatom-ARCTIC project, he will investigate the transfer of carbon from producer to consumers in the polar marine food web using stable isotopes values of specific fatty acids.

Diatom-ARCTIC is co-funded by the German Federal Ministry of Education and Research and by NERC.